Are you struggling to decide which type of martial arts is best for you? Let us make your decision easier and introduce you to Mixed Martial Arts (MMA). 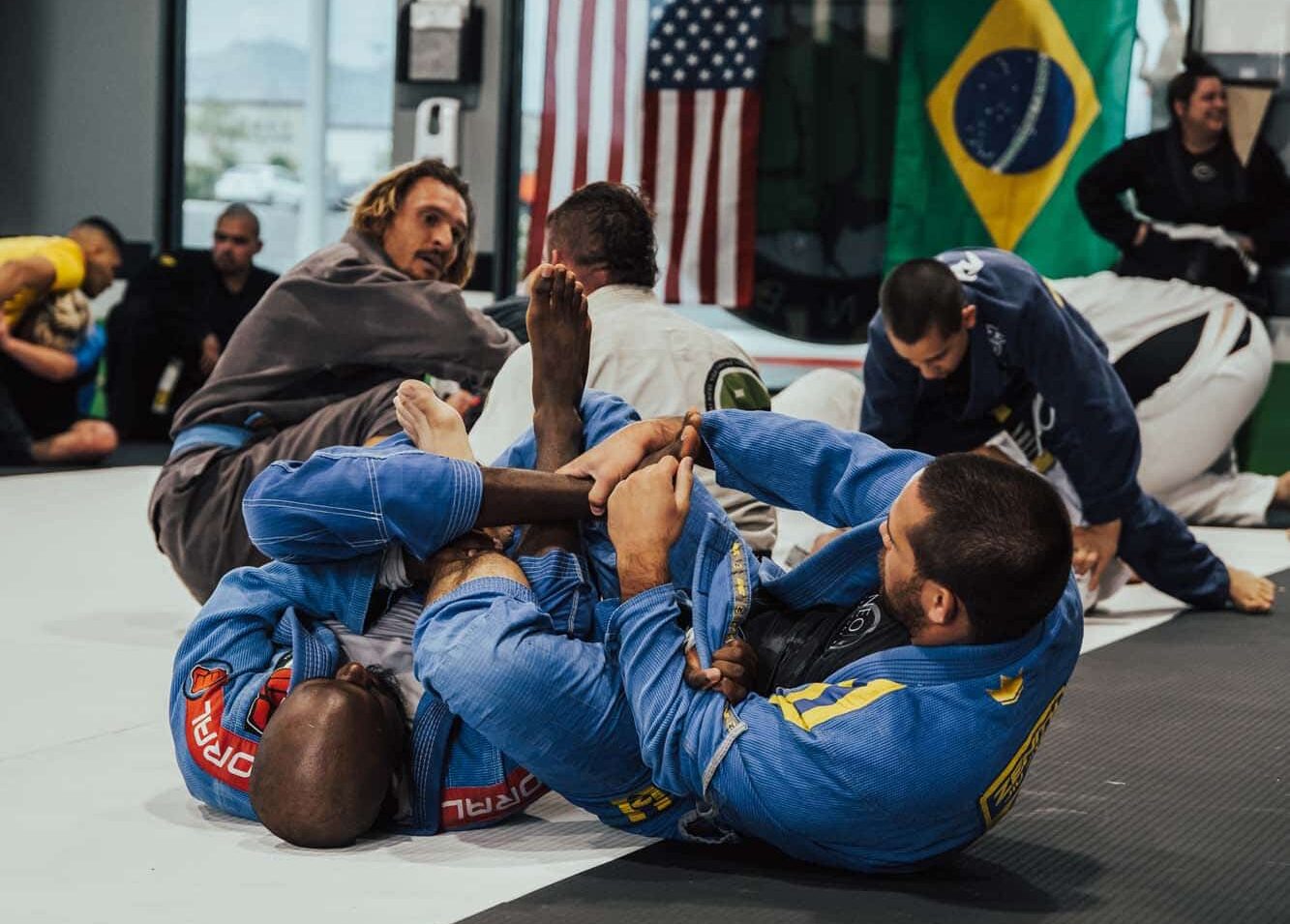 MMA is often referred to as a “hybrid” sport because it utilizes many techniques from many different forms of martial arts, especially wrestling, boxing, kickboxing, Jiu Jitsu, Judo, and Karate. MMA has gained much-deserved attention recently and is quickly acquiring new fans…the name Conor McGregor sound familiar? So what makes MMA stand out from the martial arts it’s influenced by? We’ll give you a few examples – in MMA, punches aren’t restricted to above the belt, there is no three-knockdown rule, and it takes place in a cage rather than a ring.

We offer three different MMA classes – beginner, intermediate, and advanced. At each level, our students will master a wide range of kicks, strikes, chokes, takedowns, holds, and submission techniques. Roninjitsu Martial Arts is committed to keeping our athletes safe, maintaining the martial arts values of respecting and honoring your opponent, and creating martial artists who are incredibly versatile.

Want to learn more about our programs?

Sign up today to receive news on up and coming programs and schedule updates!